How To Be Creative With Your Tea Menu - Marco Beverage Systems Ltd.
Search
Home Geekery

How To Be Creative With Your Tea Menu

Traditionally, a lot of restaurants, cafés, and tea houses have offered black, white, and breakfast teas and little more on their menu. However, today, consumers look for a wider range of drinks than ever before. Modern tea drinkers choose from blends, infusions, fermented teas (such as kombucha), and more when picking a beverage.

Offering a more creative and varied tea menu might seem like a daunting prospect at first, but by sourcing quality ingredients and using the right equipment, it can be surprisingly straightforward. What’s more, by providing a range of options, your business can broaden its audience and even increase its profitability. Read on to learn more. 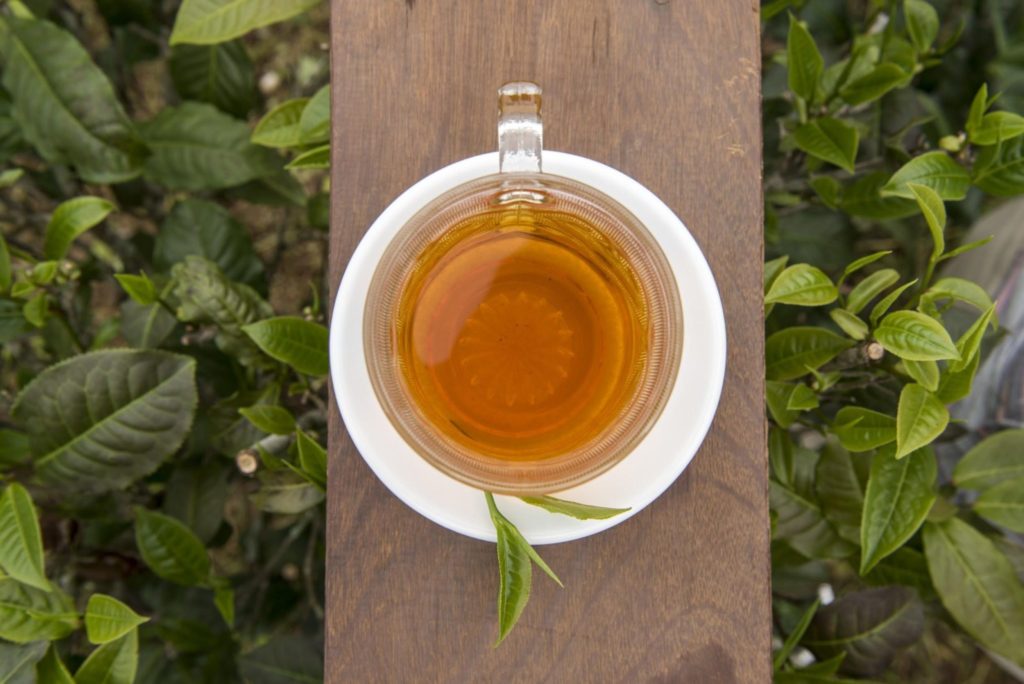 Why Should You Be Creative With Your Tea Menu?

Phyu Thwe is the owner of Mogok Tea in London. She says: “[Being creative helps you] differentiate yourself from the competition and create a narrative of the tea and its origins.”

By providing customers with a variety of teas and infusions, cafés, restaurants, and tea houses can cater to a broader range of consumer preferences. As a result, these businesses will be well positioned to broaden their audience, providing existing customers with a reason to keep coming back and overall improving profitability.

However, keep in mind that overextending your tea menu can backfire. Including too many products can overwhelm your baristas or customer service team, and may even confuse customers.

Tracey Jackson, from our team at Marco Beverage Systems, suggests starting with the basics and doing them well. “I would stick to a smaller menu to start,” she says. “You don’t want [customers] going crazy because sometimes people just can’t make a decision and you end up just selling loads of standard [teas].” 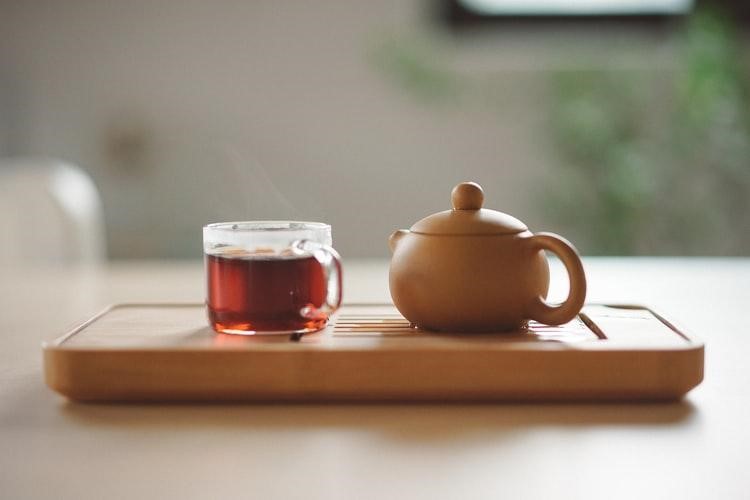 “[After those two,] I’d say two oolongs, one white tea, and a nice breakfast blend, so you’ve got something to suit everybody,” Tracey adds.

Alice Evans is the Head of Tea at Canton Tea in London. She says that it is essential that you use the correct equipment when expanding your tea menu or adding rarer, higher-quality teas. This way, she says, you can prepare them correctly and ensure you unlock their full potential in the cup. “Greens, oolongs and whites need the correct temperature for brewing,” she says. “[For this], a boiler like the Marco MIX is a real game changer.”

The Marco MIX water boiler range provides the user with three different temperature points, allowing them to easily brew, for instance, a cold then a hot tea in a short period of time. MIX boilers also come with a vacuum-insulated tank, improving energy efficiency by as much as 70%.

Once you have your essentials in place, Tracey recommends “backing up“ the menu with some additional infusions; she recommends chamomile and rooibos, as they are ever-popular choices that will help you appeal to an even wider range of customers.

After that, she says that you have a great foundation, and can subsequently start experimenting with new flavour profiles.

“There’s lots you can do with tea,” Tracey tells me. “It’s just a case of building on your basic (yet brilliant) teas and deciding where you want to go next, what you want to mix together, and how you want to profile it… [by doing this, you can bring] a really exciting menu to your business.”

To experiment with a range of flavour profiles, Tracey advises against buying premade teas, and recommends getting some practice by making your own blends. When doing so, you can choose from a range of high-quality ingredients, such as different leaves, flowers, dried fruit, dried spices, herbs, oils, and concentrates.

Furthermore, by constructing your tea blends in-house, you give your beverages a personal, homemade touch that will help you stand out from the competition.

As an example, Tracey says: “You could add something like dried mango to a nice oolong… you can mix that together yourself, and prepare it so you just have to infuse it for a customer.” 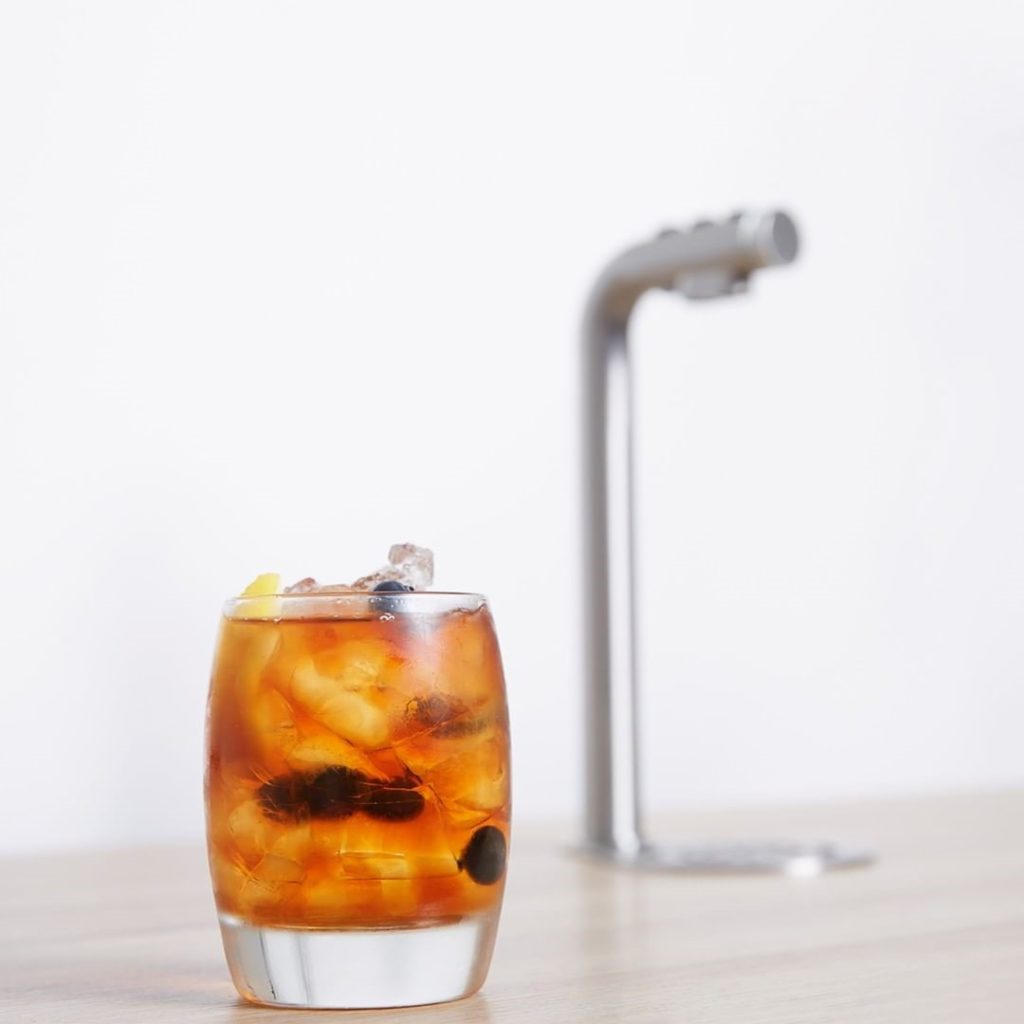 Another example she tells me about is mixing dried raspberries with a white tea. “You could actually leave that to steep in the fridge and until it’s chilled, and then prepare that as a chilled drink over ice in summer. You could even add some little bits of fruit into the glass,” she says.

For experimenting with cold water, iced, and sparkling teas, Alice tells me that having the right equipment, such as Marco’s FRIIA fonts, “just makes the whole process more efficient and less wasteful”.

The FRIIA font range comes in cold only, cold/sparkling and hot/cold variants, making it easy to prepare a variety of different-temperature beverages with just a single piece of equipment. Additionally, the elegant countertop FRIIA fonts are sleek, and take up a minimal amount of valuable counter space.

Alice adds that for cold drinks, preparation is key. “If you want to have a homemade iced or sparkling tea on your menu, batch prepping a concentrate should become part of your daily process,” she recommends. “It’s most efficient to make it the night before so it can chill overnight.

If you’re feeling even more adventurous, cold and sparkling teas can also be transformed into tea-based cocktails by adding spirits. 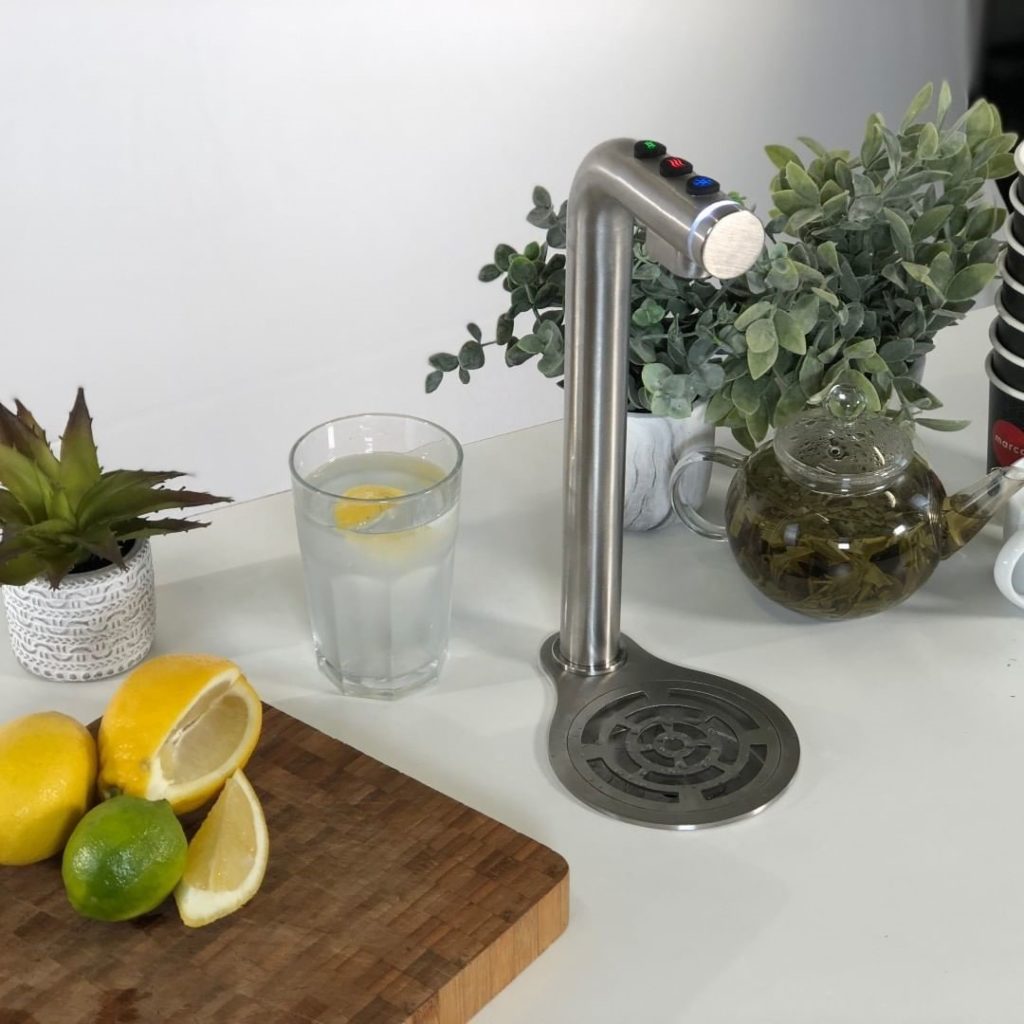 Creating new and different beverages for a tea menu might not be quick or simple, but with enough time, experimentation, and practice, creating delicious blends, infusions, and even cold or sparkling teas can help your menu stand out in a competitive marketplace.

As well as differentiating your business from the competition, these unique beverages will help you to reach a broader audience and maximise your profit.

Want more info? Get in touch below
Contact Us